In most of America, June is Pride Month. Worcester celebrates Pride in September (mark Saturday September 7 in your calendar now for the Pride Parade), but I’m reading and thinking about lesbian, gay, bisexual, transgender and queer pride this month along with communities all over America. I’m proud of our church for being a Welcoming Congregation, open to LGBTQ individuals and families as members and leaders. And I’m proud to look at our society’s history and see how far we’ve come, even as we know that further strides are needed to protect everyone’s rights.

We humans tend to look at an achievement, like expanded LGBTQ rights, and admire how well we have done. We honor heroes and thank volunteers. What we are less likely to see is how much arguing and disagreement went into that work. In order to accomplish any change, people had to meet and discuss and decide what to do. They had to disagree and sometimes even argue. They had to discern what was important and what was frivolous. There were certainly hurt feelings along the way.

One organization that did tremendous work for LGBTQ rights, beginning in the 1970s, was the Gay Liberation Front. Journalist Shane O’Neill, writing in the New York Times, describes the early days of the GLF. He writes,

The G.L.F. was the first queer activist organization formed after Stonewall, [and it] argued about everything — its structure, its purpose, its leadership, its mission, and on and on. My favorite anecdote was a disagreement about whether men’s beards posed a masculine insult to women. But the G.L.F. also set the stage for one of the most successful civil rights movements in the United States. Within a year of Stonewall, the G.L.F. organized three simultaneous gay pride marches in three cities — before the concept of a “gay pride parade” even existed. Then they went on to create the first L.G.B.T.Q. community center and the first organization for gay youth and, from what I was told, they never once stopped arguing.

And that was a revelation to me — disagreement was not tantamount to ineffectiveness.

Disagreement is not tantamount to ineffectiveness. Let that sink in. An organization simultaneously argued all the time and accomplished great good in the world. Disagreement does not need to be a barrier to effective work.

It seems to me that how we disagree makes all the difference. O’Neill points out that the GLF did all its disagreeing in person. They didn’t have social media as a forum in the 1970s. When we disagree in person, we see how our words affect other people. We remain in relationship even when we’re fighting. We have the chance to do all the little things that make a difference: pour someone a cup of coffee, share the bus ride home, laugh at a joke. Our community reminds us that the arguments aren’t the end of the world. They might even be how we move forward, together.

One veteran of the African American civil rights movement said, “If everyone in your coalition agrees with each other, your coalition isn’t big enough.” Disagreement is a sign of our diversity. It is how we disagree that matters: with love, with respect, with good humor, and in person when possible.

The next time you’re in a group with disagreement, take a moment to pause and look around you. Every person in the room is there because they care about the issue you’re working on. They may disagree with you, but they’re on your team. You may get things done even through your arguments. We don’t have to be perfect to be good.

I wish everyone a happy Pride month. If you want to read O’Neill’s full article at the New York Times, click here. 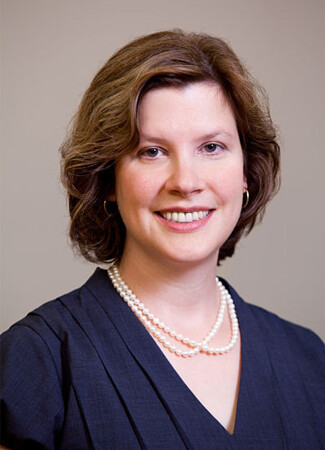 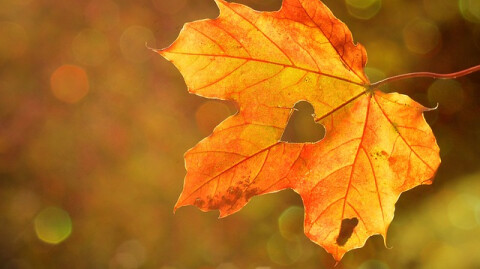 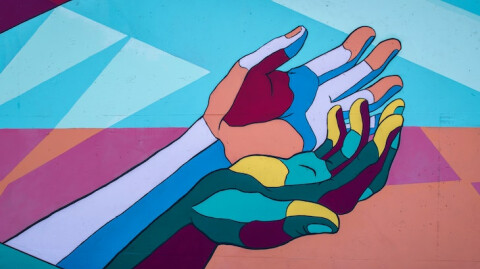 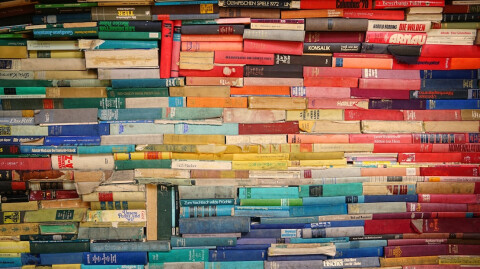