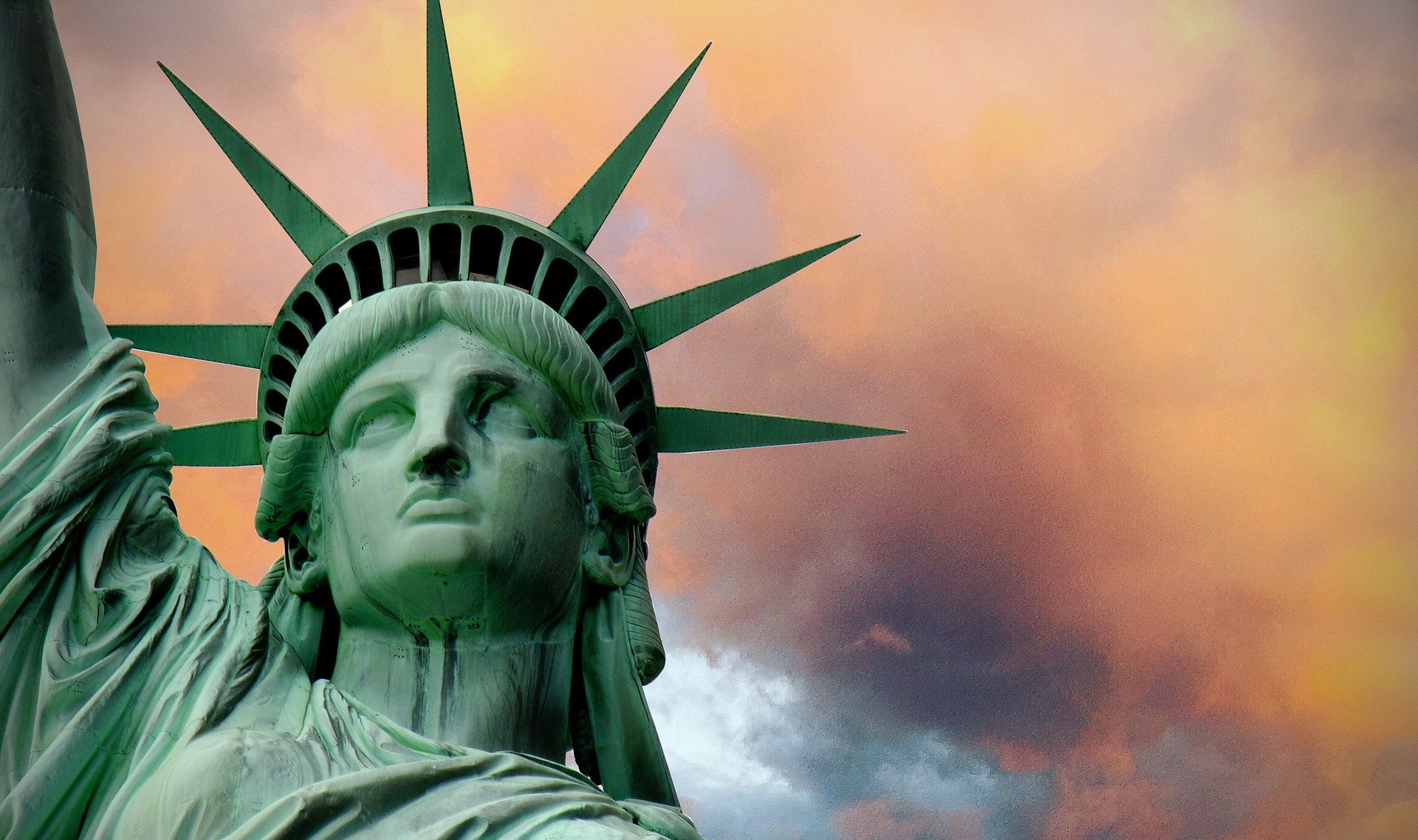 On Wednesday our country experienced the logical conclusion of years of attack on our democratic institutions. With support from the President of the United States, an armed mob stormed the Capitol building during the certification of the election results. They succeeded in delaying the certification of the election of Joe Biden and Kamala Harris. Five people died, including a Capitol police officer. We hold them and their families in our hearts and pray for their peace and comfort.

Ultimately, order was restored and the certification went forward. Joe Biden will be sworn in a our nation’s 46th president on January 20th. A more peaceful and ordinary politics may yet prevail. But whether or not our country reclaims the peaceful norms of political discourse is up to all of us.

The historian Timothy Snyder has researched what institutions and organizations helped Jews and other targeted groups survive the Holocaust. He found that the more robust the civic, societal and even interpersonal relationships and institutions were, the less likely mass murder was to succeed. Places that had relatively stable governments and institutions when the Nazis took over, including places like Denmark and Belgium, saw a lower proportion of their Jewish population die in the Holocaust. Places that had been occupied by more than one hostile power and spent years without their own freedoms and civic institutions, like Poland and Lithuania, fared much worse.

The conclusion that Snyder has taken from this research for our own times is that every single one of us has a role to play in maintaining peace and civic democracy in our country. We strengthen our institutions by participating in them. Here are things that all of us can do:

Support racial justice. The first conspiracy theory that President Trump promoted, before his candidacy, was to question the birth certificate of the first Black president of the United States. When we affirm that Black Lives Matter, and that America should work toward racial justice and reconciliation in the wake of slavery, Jim Crow, and police violence, we are affirming that our democracy belongs to all of America’s citizens.

Condemn mob violence and the president’s role in supporting it. Articulate your core principles to yourself and to others. In a democracy, we make decisions through debate and vote, and not through violence.

Participate in democracy. Vote in local elections. Support local candidates whose views reflect yours. Volunteer in your community. Participate in hearings on issues that matter to you. Communicate with your elected officials. Serve on jury duty when you are summoned. Often the only ways we can influence national elections are to vote and to donate to candidates. Locally and at the state level, however, there are many ways to be involved, and to help create the world we want to live in.

Resist over-policing. We cannot ignore the difference in the police response to armed rioters entering the Capitol building as compared to the tear gas and rubber bullets used against Black Lives Matter protestors last summer. As dismaying as it was to see the police do so little to stop the rioters on Wednesday, it would be a mistake to respond with more policing and surveillance of ordinary people. The police reform bill just passed in Massachusetts is a good start. Support people’s right to peacefully protest and peacefully assemble. Participate in peaceful assembly and protest yourself. Remember that police are part of our community, not above it.

We use and embrace the democratic process ourselves here at First Unitarian Church. When we were founded in 1785, this was a radical way to conduct religion. It acknowledged that God spoke to every person, not just to a minister, bishop, king or pope. By supporting democracy, in our church and in our society, we are supporting our deepest theological claims: that every person has inherent worth and dignity, and that peaceful ends can be reached through peaceful means. Together we will build the commonwealth of heaven. 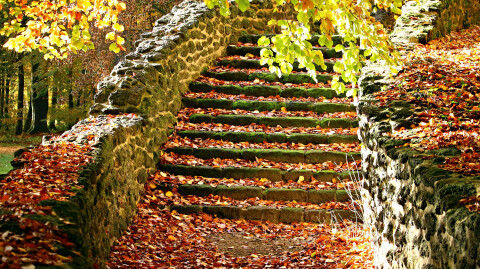 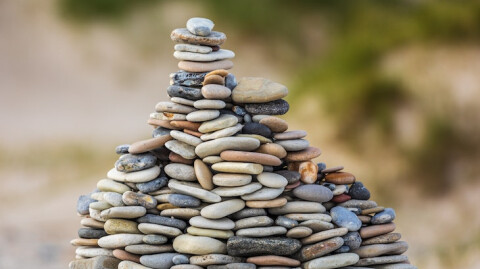 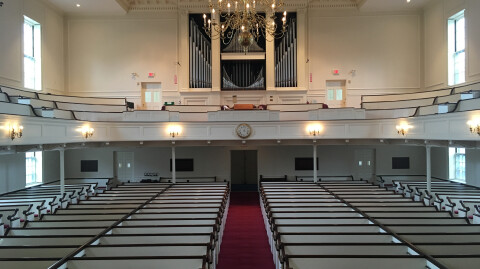